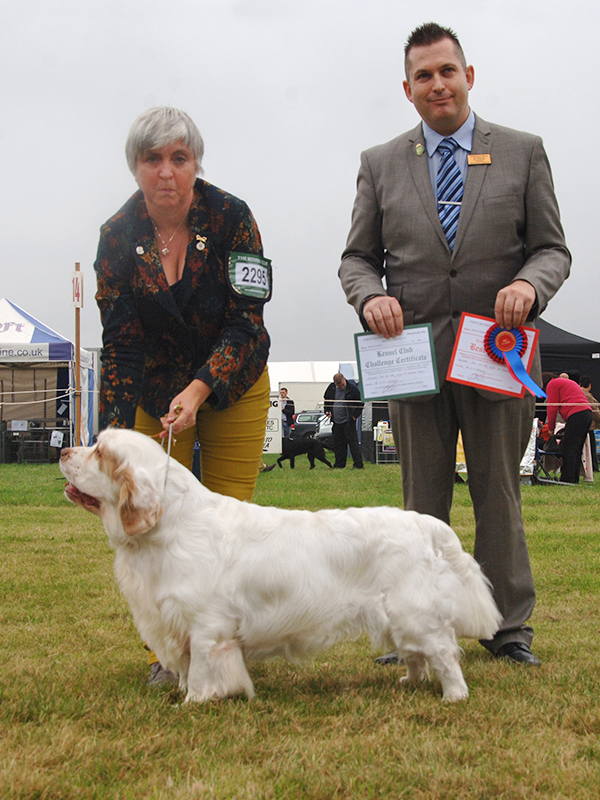 Attending his just his second show in the UK Xander was entered in the Junior class.

Beyond our expectation he not only won his class but took the CC and then BOB.

Thank you so much to judge Russell Mosedale for thinking so highly of our young boy and giving us such a memorable day. 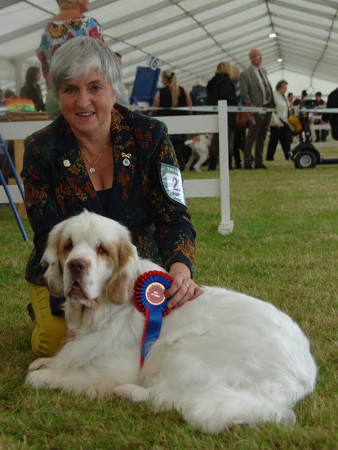 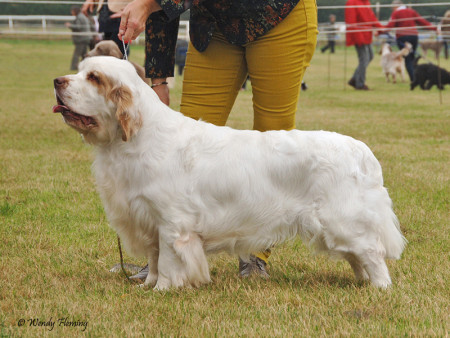