Best in Show 4 for Dave at IKC International 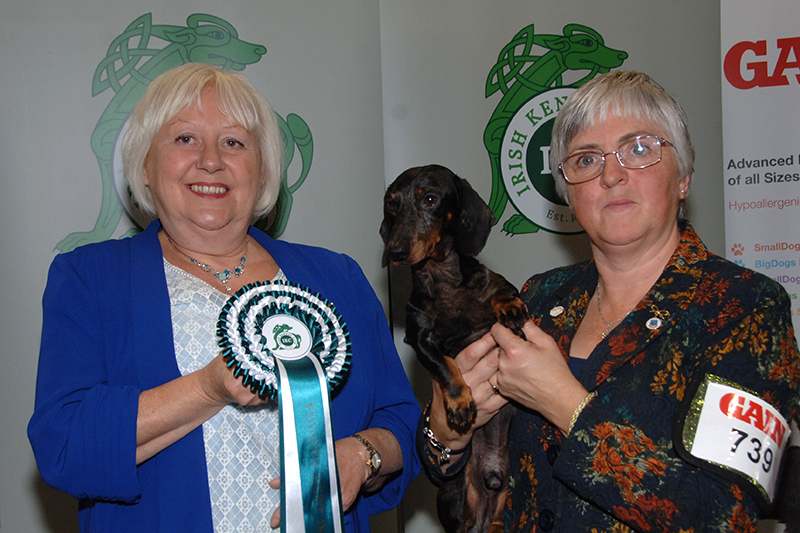 What a great end to a wonderful weekend.

In Dachshunds we did the double with Dave and Ginger taking the Green stars and CACIBs.  Dave took Best of Breed and later then won the Group under judge Zeferino de Silva from Portugal.

Into Best in Show and Dave was in the zone, so we were delighted to then take BIS 4 under judge Joy O’Connor